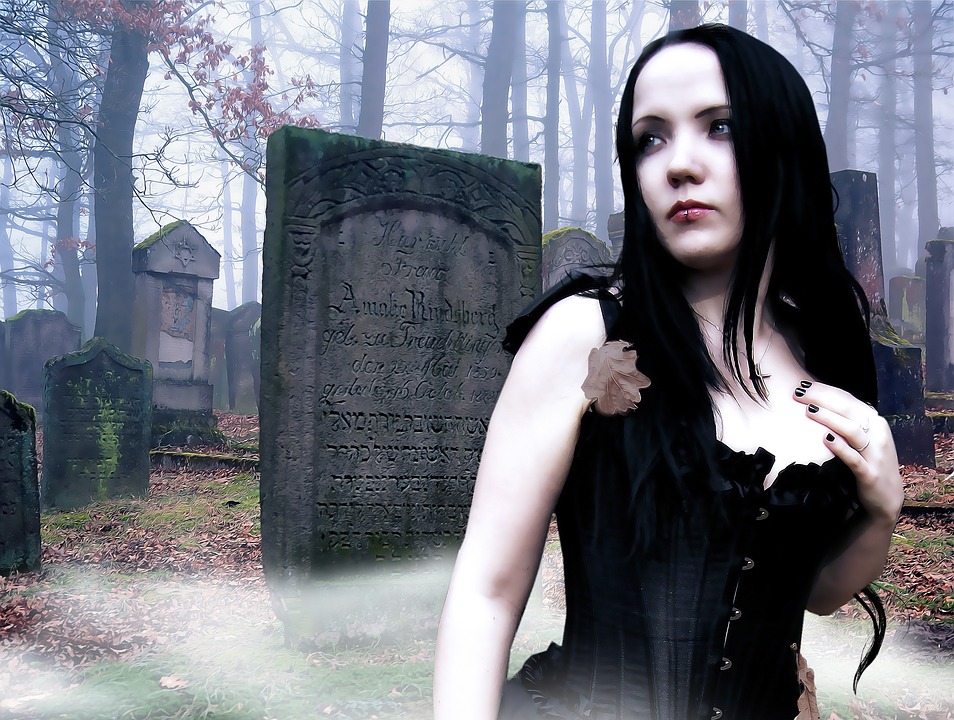 This time of year was for trick or treating,
And lots of pumpkin and candy eating.
But that was then, and this is now,
Before she took her final bow.

Her flesh and bones lay on the ground,
Though her body was never actually found.
He slit her throat and left her there,
He knew that no one else would care.

Her life had simply gone to waste,
Acting for audiences without taste.
Famous alive, she would never be,
But after her death, all would see.

For though her body was never found,
You can still hear the haunting sound,
Of her performing on her graveyard stage,
A scene from a play that is full of rage.

When the night is perfect with a low-lying fog,
It is said that she recites a monologue,
To tell the world about her killer’s name,
And how she came to have her fame.

The unknown actor, she is no more,
Now, a famous ghost found in folklore.
Her name is known throughout the land,
Thanks to a mysterious, murderous man.