The Drama with No End 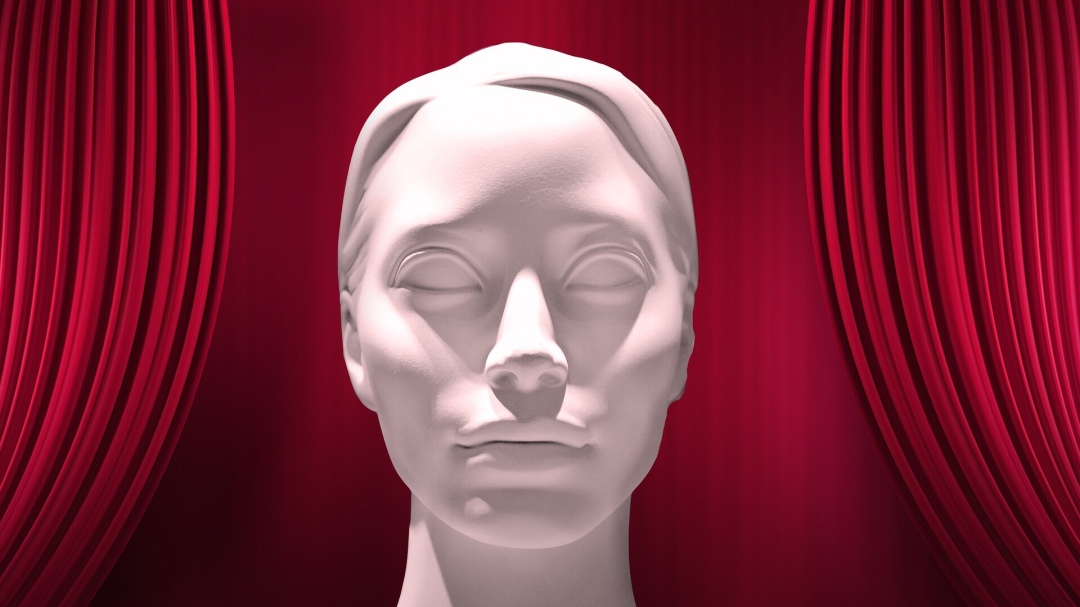 Spending your life on the run, you begin to accept things as normal that would otherwise be viewed as extremely odd or unusual. For Allie, sleep was one of those odd occurrences in her daily life.

For normal people, though sleep might not always come easily, it usually comes, followed by dreams or nightmares. Some people sleep like babies or like logs. The average person Allie’s age sleeps five to eight hours a night but for Allie, sleep just doesn’t work like that.

Sleep for Allie was like taking a trip to the theater, flip-flopping between two scenes. When Allie closes her eyes, the curtain is raised to reveal the diner. As she slips in and out of consciousness, the scene begins. She watches herself and Suzanna enter the diner from stage left. The soon to be murderer is sitting alone in the far corner of the scene, stage left. The waitress and unlucky victim walks in from stage right and says somethings to the big man before coming to take the girls order.

The scene continues as Allie tries to observe ever minutia detail. Every time, she tries to find a way she could have saved Suzanna. If she hasn’t gone to the bathroom. If they has take their food home to eat. Nothing she tries to do works. In the end, the man still stands over Suzanna, she shouts, “run and never stop running” and the scene ends as she hunches over in the booth at the sound of two loud pops.

At this, Allie shoots straight up in bed or wherever she happened to doze for a few minutes covered from head to toe in small beads of sweat. She rolls her eyes, knowing that she failed again to save her best friend and settles back in after the brief intermission to continue to the show.

The scene that follows her eyes closing and the curtains rising again is always different but some things remain constant. Allie is always there, center stage with a spot light on her and she is surrounded by at least a dozen nameless and faceless people. As near as Allie can tell, they represent the hackers who are part of the collective known as ZX who she has been hunting since they executed Suzanna that night at the diner.

Some times the scene is full of action, crazy martial arts moves, explosions, fighting; an all around big struggle. Other times there isn’t a struggle at all. Just a room full of nameless and faceless people with their hands bound behind them kneeling as they await the same fate that Suzanna met.

The scene ends the same way every time, abruptly. Usually Allie is holding a gun to the head of the leader of the nameless, faceless ZX collective. But she never pulls the trigger, she awakens with a start and is reminded that she hasn’t put an end to ZX, yet.

These theatrical scenes have played in a never-ending loop every time Allie closes her eyes and begins to drift off since that fateful night that ended her best friend’s life and sent her into what seemed to be a never-ending game of cat and mouse.